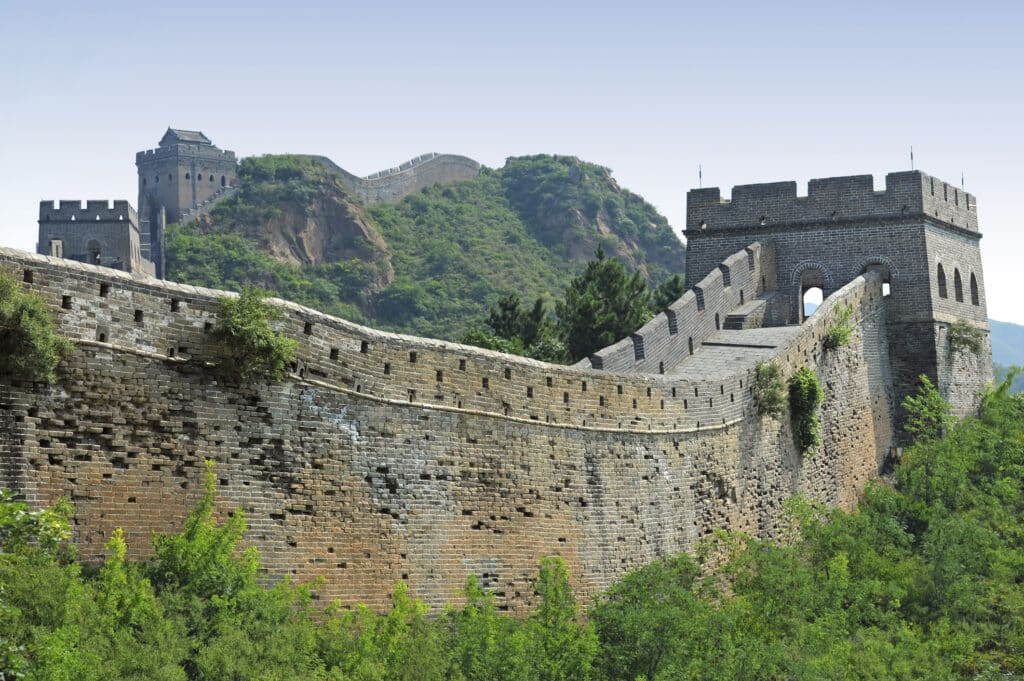 China has a history that stretches back 5000 years, making it almost impossible to cover the changes that this diverse and rich country has experienced. Suffice it to say that China, that is, China proper, was formed as a result of conquering and being conquered, expanding and collapsing. We hear little about Chinese explorers, but they went as far as Africa and created a dynasty that reached India. 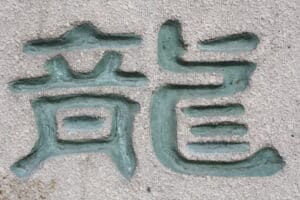 Evolution of the Chinese Language

Like other nations, China has ethnic divisions, some of which are the result of the many wars fought over the centuries. This too has been cause for the diverse languages spoken in this vast region. There is no such thing as simply the Chinese language, as there are many different dialects that are not similar enough to enable and encourage national communication and conversation.

Mandarin Chinese and Other Dialects

Mandarin is the official language of China and generally the most dominant dialect, as more than half the people in China speak it. Eleven other dialects comprise the languages of most of the rest of the population. These are Wu, Min, Cantonese, Jin, Xiang, Hukka, Gan, Uighur, Tibetan, Hui and Ping. A characteristic of Mandarin is that it is a tonal language, derivative of the Sino-Tibetan family. Although Westerners might think Cantonese is the second most important language because of the popular cuisine, it is not. Of the eleven other dialects spoken, Wu claims the majority and is in second place with 77 million speakers. Not far behind with 60 million is the Min dialect. Other dialects of Chinese language are also spoken by a substantial number of people.

Because Standard Mandarin is generally the main language of the business world, most documents for translation are translated to or from Mandarin, with a few exceptions. 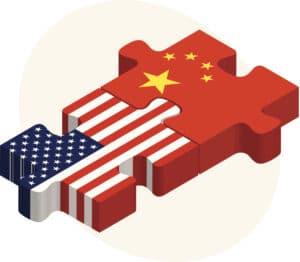 As evidence of the economic activity of China, China is doing business with more than half of the world, thus creating employment opportunities for Chinese translators and interpreters. This economic activity has opened endless opportunities for translators to translate Chinese texts into English, French and Portuguese, and vice versa. American as well as Chinese companies frequently need translators to translate their business texts or company websites from 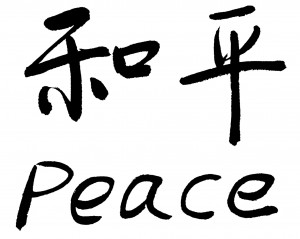 English to Chinese or vice versa.

To do business as successfully as China has been doing for the past 20-30 years, good communication is essential. Chinese companies hire certified legal translators and interpreters to negotiate with their foreign counterparts outside China and, in some cases, within Chinese borders. To expand industrial wealth, business traditionally goes where the resources are, including the manpower to fuel the factories. Linguists who want to work as translators must follow this model to compete in today’s marketplace. 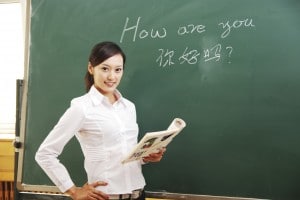 As other nations have now acknowledged the need to learn Mandarin, there is a rising demand for Chinese language teachers in many countries. In many European countries, as well as the United States, Chinese language is being taught in schools. Even Indians and Pakistanis now introduce Chinese (Mandarin) as part of the curriculum. College students around the world now spend their year abroad in Chinese universities. As an indication of the emphasis on language expertise, native speakers are given a preference over non-native speakers for teaching jobs.