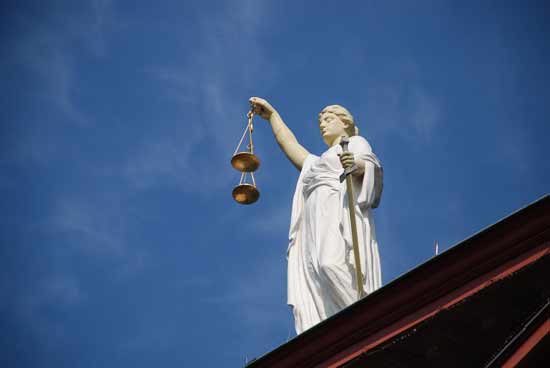 In cases involving a Plaintiff or Defendant that doesn’t speak English, a court certified translator is usually required. Court certified translators are used in many different ways. They can assist technical and medical experts in communicating with the foreign language speaking client to explain technical aspects to the client or translate information from the client to the attorneys. Sometimes, they are even hired to be witnesses throughout the trial. Prior to serving as a legal translator in a court of law, the translator must show that they are a qualified translator or interpreter. Generally, a court will ask the translator to provide their academic and professional credentials and experience. When the court recognizes their proficiency in translation and interpretation, the individual is allowed to serve as the voice and ears of the non-English speaking client. A translator might also work with expert witnesses to translate and simplify complicated technical jargon into the language of the court. For instance, a U.S. jury would find it impossible to understand German speaking engineers that need to explain the workings of a steel cold rolling mill without a German to English translator. In this example, the court appointed translator will work with both the German Engineers and the court to ensure the jury understands the workings.

How to Find a Legal Translator

The supervising attorney is usually tasked with the responsibility for selecting a translator. However, sometimes the client might be asked, especially of the client is a manufacturer that might employ a team of translators. If the attorney or client needs to hire a translator, they might turn to a variety of sources, including: