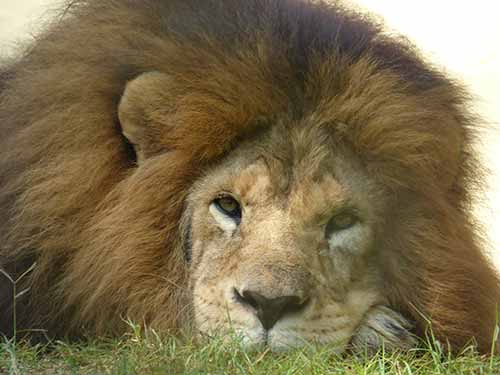 The song, the Lion King was originally recorded in 1939 as a somewhat affectionate and innocent song, with a few words, 3 chords and some simple background chanting.  But the song that was originally intended as a lullaby, has a history of exploitation and racism that took 4 decades to correct.

The author of the song, Solomon Linda, was born in 1909 in Zulu Kingdom region of South Africa that extended along the coast of the Indian Ocean from the Tugela River in the south to Pongola River in the north.  Although Solomon Linda was illiterate, he became well known for his music composition skills.  In the 1930’s, Linda relocated to Johannesburg where he was active in the local music scene and played for small audiences. 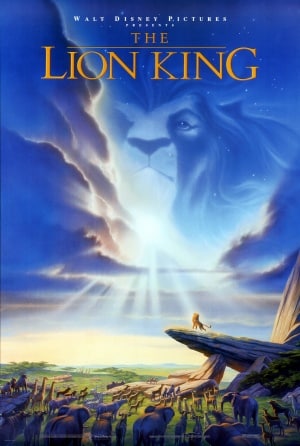 “The Lion King poster” by Source. Licensed under Fair use via Wikipedia.

In 1939, Solomon’s band, the Original Evening Birds, was discovered by a talent scout which led the product of a record that included the song, “The Lion”.  Soon after the recording, the song became an international hit.  A decade later, Pete Seeger remade the song with his band, the Weavers.  The Weaver’s version of the song later became famous for its folksy sound and misinterpretations.  In the decade that followed, a number of bands remade the song and released.  There were jazz versions, dance versions, and pop versions.  Then in 1961, George Weis completely reworked the song including the famous introduction that includes the words “In the Jungle, the mighty Jungle”.  The new version was sung by the Tokens and it topped the worldwide record charts.  Soon after, many band were producing remakes of the song and Spanish, German, French and Portuguese translations were eventually recorded.  In all, more than 165 bands released version of the song which was featured in dozens of movies and television shows.

Because the song became an international hit, it would reason that Solomon Linda would be a very rich man.  However, Solomon Linda lived in extreme poverty until his death.  This is because he signed over the rights to the song in 1952 for less than a dollar.  Over the years, however, the family has received some royalties from the copyright holder.  But even at the height of the song’s fame, when Disney released the Lion King, the family received less than $20,000 in royalties.

After a very complicated and drawn-out legal battle, Abilene agreed to settle the matter out of court.  While no amount was ever disclosed, attorneys for the family suggest that is was a very amicable settlement.

Tagged on: George Weis, In the Jungle, Solomon Linda, the mighty Jungle, the Tokens
By Sarah Detlef | August 17, 2015 | Blog | No Comments |