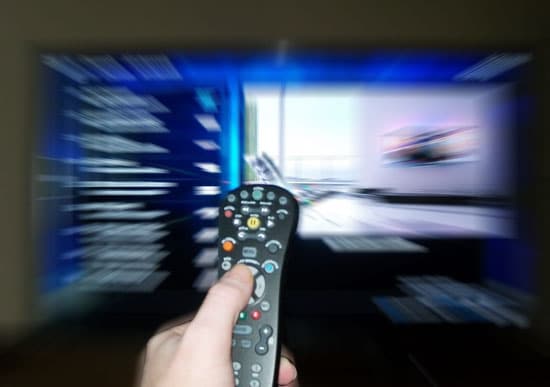 A primary value of cable television to advertisers is its ability to target ethnic and minority demographics.  Two markets that they heavily target through programming are African-American and Hispanic households, but programming choices are also available for Japanese, Arabic, French and Portuguese speakers.

With the explosion of the Hispanic population in North America, analysts estimate that Hispanics will soon account for one third of all television-watching households in the United States.  Today, already more than 50 million Hispanic households in the U.S. represent over $1 trillion in purchasing power, making them the largest purchasing group by ethnicity.   Hispanics indicate that television entertainment is extremely important in their daily lives.  Of Spanish households where Spanish is predominantly spoken, 78 percent of television programming viewed is in Spanish.  Multi-language homes watch 50 percent of the television they view in Spanish.  In English-language-dominant Hispanic homes, only 3 percent of the television viewed is in Spanish.

Robert Johnson, founder of BET, similarly serves the African-American demographic.  Previously public affairs director for the Corporation for Public Broadcasting and director of communications for the Washington, D.C., office of the National Urban League, Johnson later worked as a press secretary for Congressman Walter E. Fauntroy before serving as the president of government relations at the National Cable and Television Association.

With these political and professional connections and his own knowledge, Johnson took a business plan for a cable channel for the elderly and substituted the word “black” throughout when he launched BET in 1980 to target the entertainment needs of African Americans.  By 2000, the station was in 60 million households and owned a magazine group and a book-publishing company. In 1997, BET entered an Internet joint-venture with Microsoft, called MSBET, and opened a nightclub at Disney World in Florida, a chain of restaurants, a clothing line and a range of cosmetic brands. 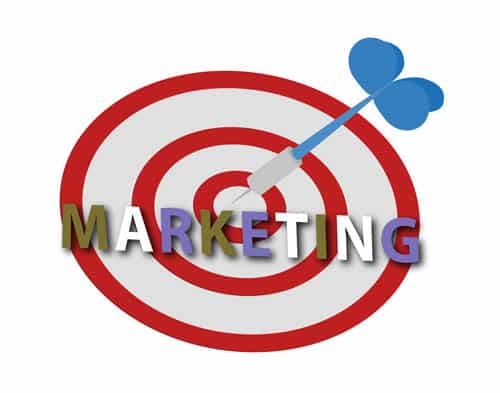 Networks such as BET and Univision offer marketers opportunities to pinpoint and target specific audiences with an assortment of products, messages and spokespeople that these markets will respond to. Further, employing appropriate slang and accurate certified translations, ethnic and minority actors and actresses or distinctive voiceovers in radio, television commercials, and print advertising can mean the difference between a successful advertising campaign and a costly and embarrassing catastrophe.

2 thoughts on “Marketing to Ethnic and Racial Groups”