With the advent of technology, the world has gradually shifted focus from domestic economies that are separate from one another to a world economy in which barriers to cross-border trade and investment are declining. However, conducting business globally is still very complicated because of differing laws, political systems and economies among countries. Countries also differ in their level of economic development, potential for growth, average education levels, household wealth, languages used and skill levels. These differences create major implications for opportunities and threats of doing business in multiple countries.

People who discuss globalization generally focus on manufacturing and production. Over the past 30 years, manufacturing operations have migrated from high-pay, developed nations to low-pay, less-developed nations like China and Thailand. However, an ever-growing number of skilled service jobs, including jobs in accounting, law, medicine and software engineering, are also being transferred to developing countries. 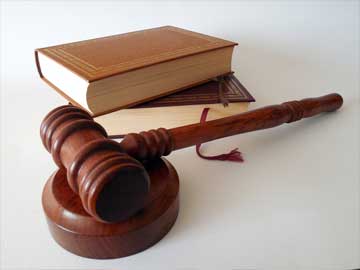 Outsourcing of legal work is currently growing exponentially. While estimates of how much legal work is outsourced are still relatively small (now only about 0.05% of all U.S. legal work), the annual rate of growth is expected to rise 20-30%. Escalating costs of legal services in the United States drives this growth. In the last decade, hourly legal fees have increased by 65%, which has led law firms and corporate law departments to outsource work to foreign countries.

Of course, each case is unique and many important legal matters simply cannot be outsourced without risking the quality of the work and the outcome of the case. Yet mundane, common legal tasks, including drafting contracts that American law firms typically employ recent graduates to accomplish, are safely outsourced . This work usually costs law firms $100 to as high as $500 an hour.  However, the same work completed by lawyers in India costs between $20 and $60 an hour.

One of the leading providers of outsourced legal work is Pangea3. Established in 2004, Pangea3 now serves over 100 Fortune 1000 companies and Am Law 200 law firms. In 2010, the company was acquired by Thompson Reuters and now has headquarters in New York City, NY, and Mumbai, India, with operations in Mumbai, Delhi, and Dallas, TX.