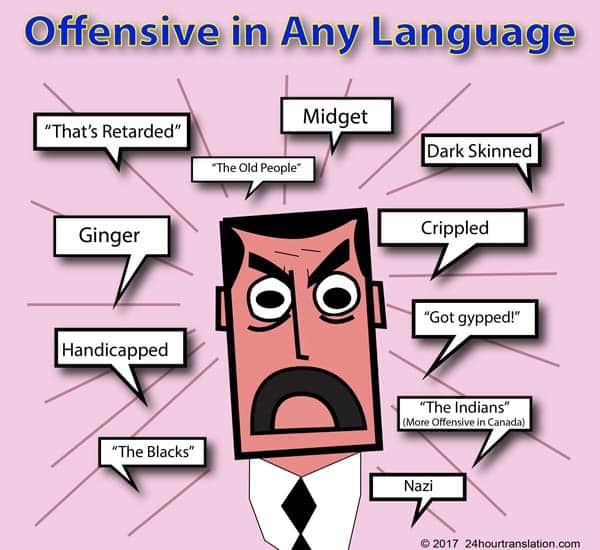 In today’s global business world, managers need to know well the people, cultures and societies with whom they communicate. Specifically, managers should understand the politically correct and socially accepted and expected ways that majority groups interact with various minority cultural, racial and age groups that exist within a region. 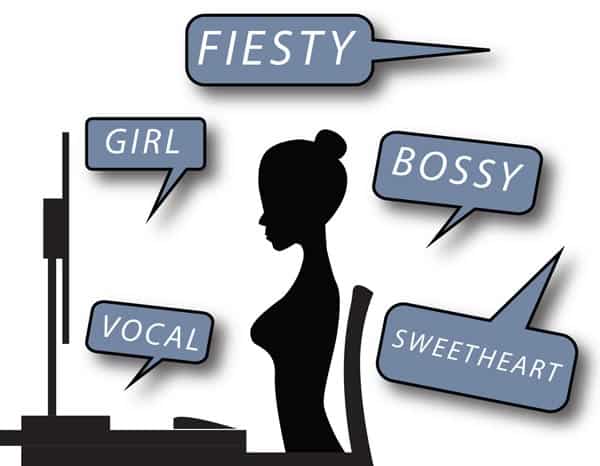 Tips For Communicating to Foreign Audiences

To communicate appropriately and to avoid negative stereotypes, managers should be thoroughly briefed on how race and age should be discussed. Often, a professional translation company like 24 Hour Translation can provide assistance.  Here are some tips that managers should follow when communicating with foreign audiences.

1. Refrain from discussing race or age and describing someone or a group of people by race or age unless it is necessary to make a point. As much as possible, use inclusive and balanced language. In foreign cultures, make no assumptions about how to refer to groups of people based on sex, ethnicity, disability, race, sexual orientation, or age. In some cultures, an innocent mistake may be interpreted as a discriminatory stereotype, an insult, or an intended exclusion of certain people. When you must specify a group of people, specify multiple groups or a much larger category, not just a single narrow group like single, white, retired men.

2. Identify specific groups with their own preferred terminology. For outsiders, knowing the preferred terminology might not always be instinctive. Preferences change over time and cultures differ. In America, the term used to describe African-Americans has changed over time. For example, a term used 100 years ago, may be politically incorrect and even inflammatory today. Similarly, the terms used to describe Asians and Latinos have undergone similar evolutions. In some situations, it might be more appropriate to refer to the exact group of people. For instance, Latinos can be separated into Cubans, Mexicans, Nicaraguans, Panamanians, Guatemalans and natives of the other 15 countries that make up Latin America. Similarly, people residing in the United States and from European descent can be separated into Irish-Americans, German-Americans, Polish-Americans, etc.

3. Avoid language that makes a certain member of a group look exceptional or extraordinary. Sometimes, a speaker inadvertently makes a comment such as, “He is a hard-working blue- collar man.” Some might interpret the message to suggest that the communicator believes that most blue-collar workers are lazy.