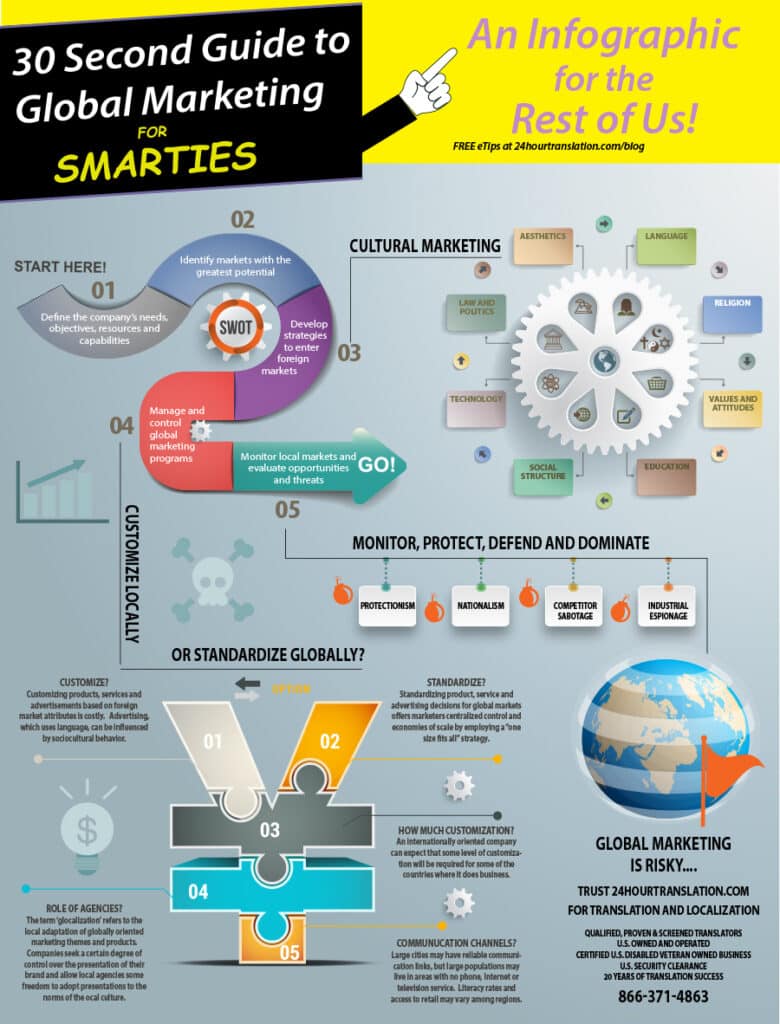 Political and regulatory environmental factors influence all aspects of a firm’s advertising and promotional decisions.  Regulations may be based on cultural, religious, national, health and consumer protection considerations that shield against harm and deceit.  The degree to which countries regulate advertising fluctuates over time and administrations.

Bans on Types of Advertising

Many countries have also banned or restricted advertising for tobacco, alcohol, and pharmaceuticals.  In Saudi Arabia and many Middle Eastern countries, advertisers cannot advertise pork and other products and services that fail to comply with government and religious restrictions.  In Greece, advertisers are prevented from promoting toys during daytime television.  In Sweden and Norway, advertising that targets children is completely prohibited. 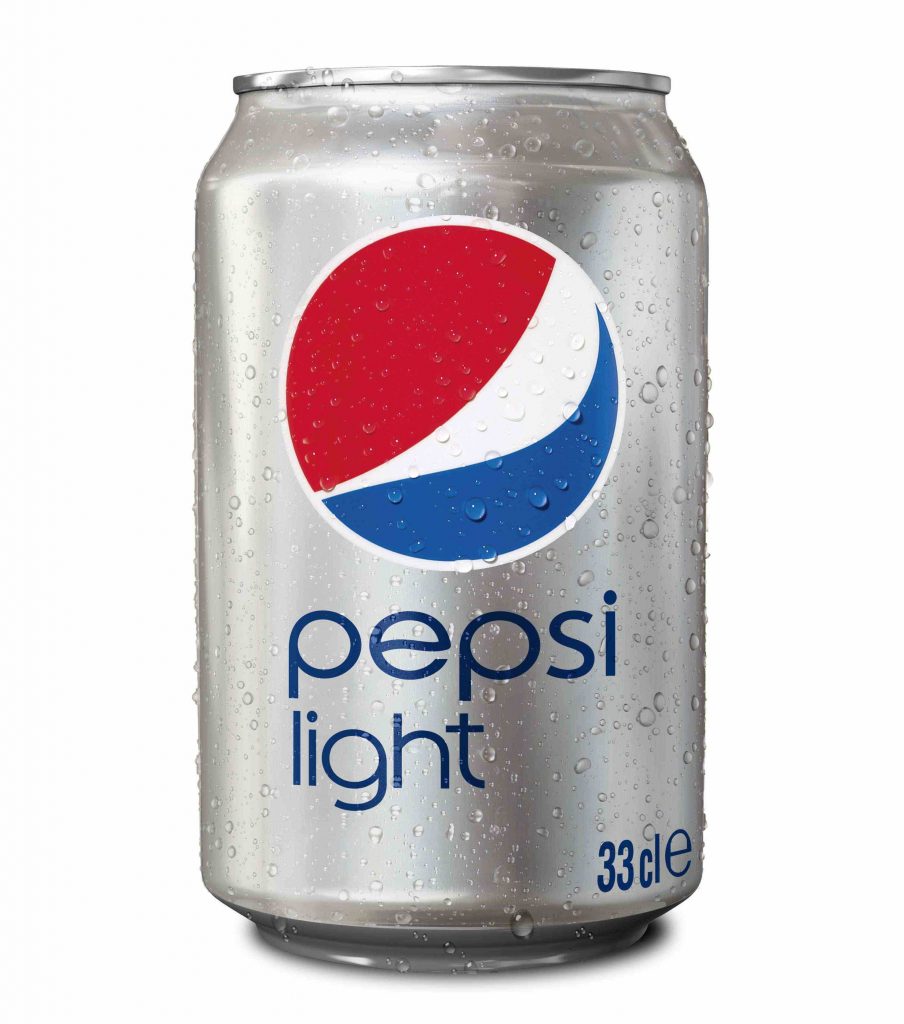 Countries today commonly restrict specific terms used in advertising, brand names and product names.  For example, the term “diet” has strict usage requirements in many countries and cannot be used in brand names.  As a result, Diet Pepsi is called Pepsi Light in Mexico and many European countries.

In many developing markets, consumer groups are also demanding new regulations on advertising.  This is particularly true in countries like China, where few regulations applied 10 years ago.  Today the Chinese government is likely to crack down on inaccurate and misleading advertising claims.