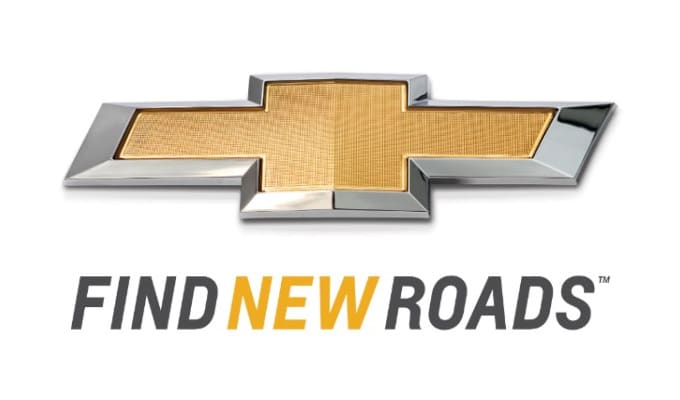 When it comes to global marketing, companies either retain and adapt their communication strategy or develop a customized strategy for each market they serve.  For example, American Express uses the campaign, “Membership has its privileges in more than 24 countries.  In some countries where there exists a strong cast or class system, the term “membership” was more loosely translated to downplay any snob appeal.  In another example, Chevrolet modified its American campaign from “Chevy runs deep” to “Find new roads”.  Because Chevrolet sells cars and trucks in more than 140 countries, they wanted a campaign that could be translated and correctly interpreted in all markets.

A large company can expect that some level of customization will be required for some of the countries where it does business.  For instance, manufacturers and marketers of bikinis and female swimwear recognize that in Islamic countries their commercials and advertisements will need to be toned down to conform to the norms of the country. 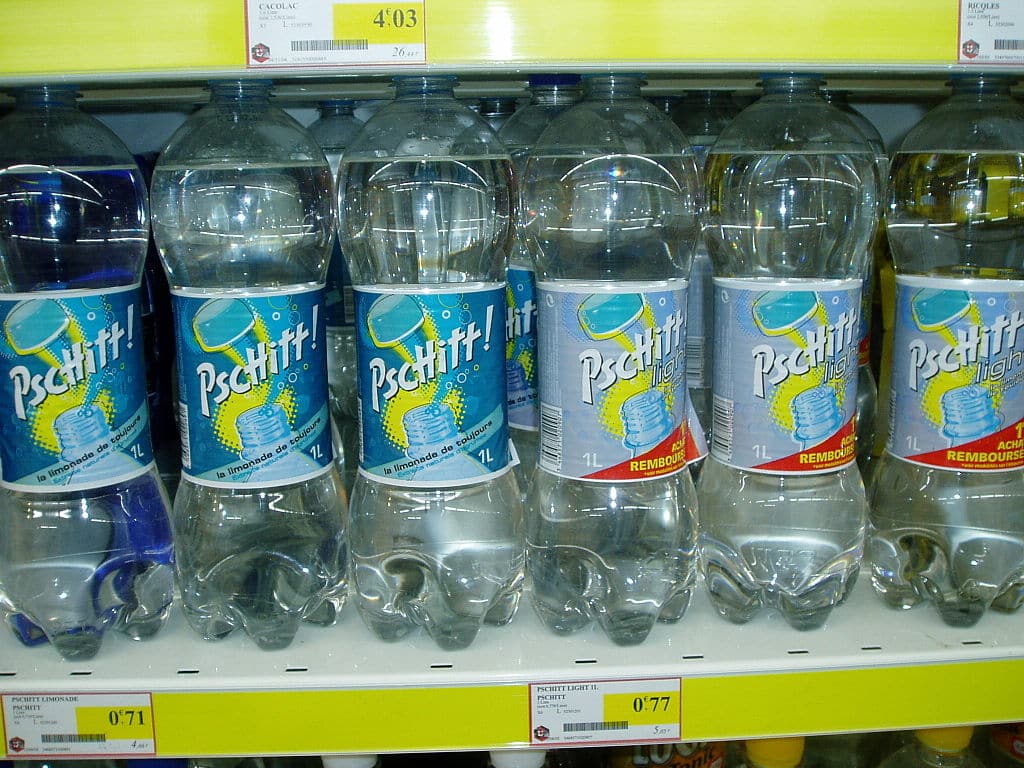 “Pschittbottle” by Jez from Bury, Gtr. Manchester, United Kingdom – Pschitt!. Licensed under CC BY 2.0 via Commons.

Companies operating internationally, sometimes have problems in the translation and interpretation of brand names, slogans and advertisements.  The challenges that some companies have faced when crossing the language barrier have ranged from outright embarrassment to downright humiliation and failure.  Even the most innocent of company, brand and product names can take on unintended meanings in foreign markets.  Some examples include ‘Krapp Toilet Paper’, Crapsy Fruit cereal and Pschitt lemonade.

Adapting Advertising For Each Country

In contrast to companies who try to develop universal campaigns, other companies develop custom campaigns for each country they serve.  For instance, in developing countries a manufacturer of toothpaste may use utilize advertising to educate and remind the market about the benefits of daily brushing.  However, in developed countries, a toothpaste manufacturer might promote the sex appeal of white teeth and fresh breath.

In other countries, companies may attempt to adapt unique product features of one product to unique needs that exist in another country.  For instance, a shampoo targeted at youth using sexy or flirtatious imagery might be targeted at Muslim women who suffer from excess hair and scalp oil than can result from wearing wear burkas.

Finally, the popularity of different types of media vary across countries.  For instance, available advertising times in Europe are quite limited compared to other regions.  In some areas, television advertising times range from a few hours per day to none.  In other areas, newspapers and magazine are widely popular, while in other areas they unpopular.