One April 20-21, 2015, the Translators Association of China (TAC) held its seventh congress in Beijing. Association leaders reported that nearly 350 members attended the congress which is now held every five years. During the congress, a number of high profile leaders spoke including Zhou Mingwei, President of China international Publishing Group who served as the president of TAC’s seventh executive committee.

A Growing Importance to China

The former Minister of Foreign Affairs for TAC, Li Zhaoxing, reported on the work of the executive committee over the past five years. According to Li, translation is becoming increasingly important in China as the economy becomes even more global. During Li’s 5 year term, TAC has sponsored over 100 seminars throughout China. 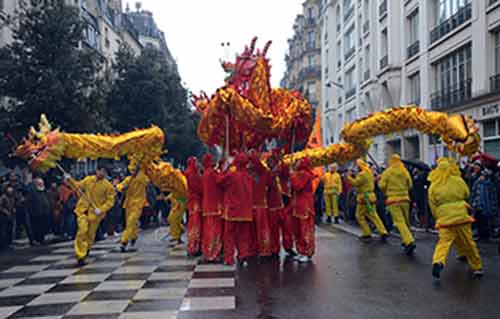 Another high profile speaker included Jiang Jianguo, deputy head of the Publicity Department of the Communist Party of China. In a speech, Jiang indicated that TAC has been instrumental in promoting and advancing China’s translation industry. He also indicated that with TAC’s assistance, Chinese culture is being conveyed to the world. 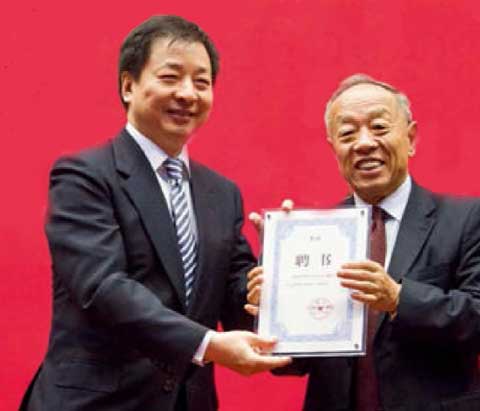 TAC was founded in 1982 with the purpose of protecting the rights and interests of Chinese translators and interpreters, as well as other professionals who work in the language industry. TAC serves both professionals and students through a variety of academic and professional practice programs and seminars.

According to literature from TAC, from 2012 to 2013, the number of Chinese translation services grew by 18,778. This represented a 25% increase in new translation companies over the previous year. However, TAC literature warns that the number of qualified translators is in very short supply and far less than what the market currently demands. One of the reasons for the short supply of qualified translators is the pay. In China, a translator with a bachelor’s degree makes less than what they could make in other fields.

During the congress, it was also announced that in 2014, Zhou Mingwei’s China international Publishing Group, working in partnership with TAC, launched the Chinese Academy of Translation in Beijing to recruit and build a talented workforce of Chinese translators though training and development programs as well as career search tools.