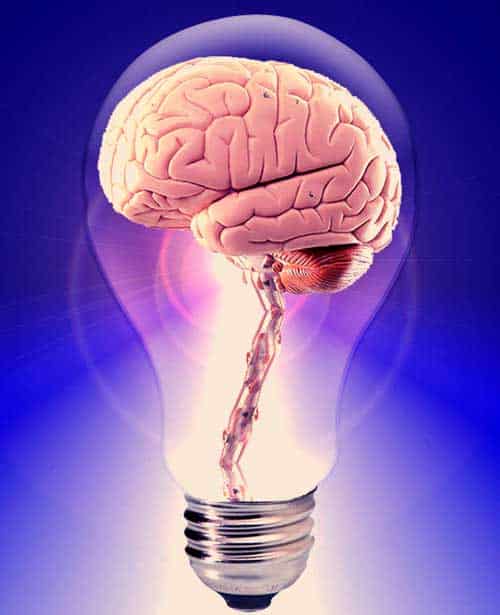 Learning a new language might not seem like child’s play but it has its benefits. Although English is spoken extensively, still there are many reasons for English native speakers to learn a new language. This article will discuss five fundamental reasons why you should open those books or take classes to learn a foreign language.

1) Health for your brain
Science has consistently proved that speaking more than one language can prevent Alzheimer’s in old age. Those who can translate into two or more languages also have higher executive functioning as they age. Scientists have also proved that bilingual people have a greater span of attention, despite increasing age. Learning another language also helps various parts of your mind to grow.

2) Opening of opportunities
Learning a new language opens windows to a new world. Whether it’s a matter of academics or business, having the knowledge of another language gives you a significant edge over those who are in competition with you. Knowing another language will also aid you in interacting with people from various other places around the world, which, in turn, will prove to be favorable for your business.

3) Immersion in a different culture
Studying another language helps you get to know another culture. Not only can you learn the language, but you also get to understand the customs and styles characteristic of that culture. Gradually, you learn to accept the differences present in your culture and those of others.

4) Employment desirability of multi-lingual persons
Many companies today are looking for people who can converse in multiple languages. Linguistic skill has become an inevitable aspect for the success of any global business now. Consider the example of translation services firms. The prosperity of their business depends on the complete mastery of their employees of multiple languages. Translators and interpreters must have the required knowledge and skills in at least three or four languages to ensure quality work.

5) Lost in translation
Being a student of foreign languages myself, I learned that the greatest hurdle encountered in studying another language is its translation. A multitude of things are said in one language that are cumbersome or impossible to express in another language. Unless one knows the grammatical styles, nuances of meaning and communication patterns of the other language, understanding it is next to impossible.