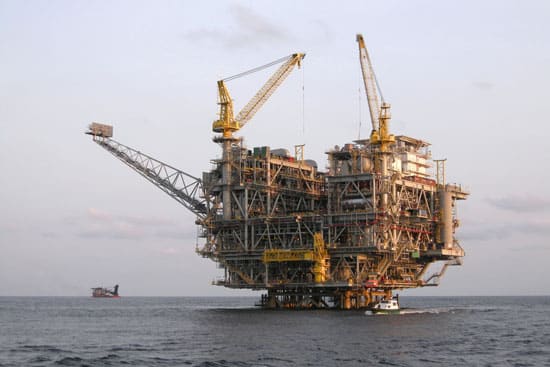 Just a decade ago, any prospects for economic expansion on the continent of Africa seemed grim. But despite decades of conflict, death and tragedy there has been a great influx of foreign investment that has economists projecting 6-percent increases in GDP for each of the next ten years. In fact, research from the International Monetary Fund (IMF) has found that Sub-Saharan Africa to be second fastest growing region in the world. Further, the IMF reported that the next several months are mostly favorable which tends to suggest that growth will remain a constant.

The type of growth that Africa is experiencing can mostly be contributed to new oil reserve discoveries and fiscal policies that are reducing debt that have allowed for large investments in infrastructure, technology and education. As the continent becomes a safer and better place to live, more refugees and migrants are returning to their homelands to with new knowledge, skills, ideas and capital that they acquired while living abroad.  Increased investment has also sparked growing demand for French translation and Portuguese translation workers who are experienced in the African dialects of these languages.

But while there is significant economic growth in the oil producing countries of Libya, Nigeria, Algeria, Angola, and Sudan, the majority of the continent still faces severe economic hardship and civil unrest. Of course, Africa is a huge continent that consists of more than 50 countries and an estimated 2000 spoken languages and consequently, the extent of developed infrastructure, communications technology, and peace with vary widely from one region to another. 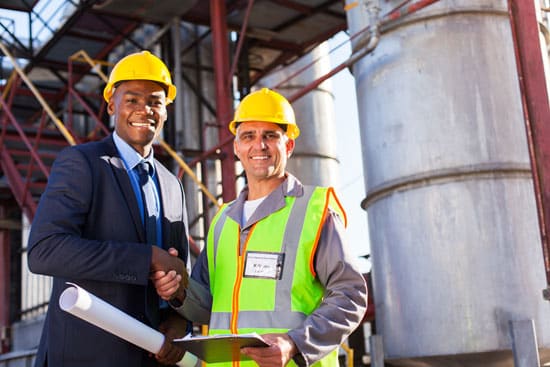 Although Africa is still risky with regions of unrest and underdevelopment, pundits are wrong to suggest that opportunities don’t exist for major corporations. Despite the hesitations of some investors, Africa is thriving and this is due in part to large petroleum companies that are paving the way to greater economic and social development.

Consider the country of Angola that had an ongoing civil war that lasted from 1975 and continuing, with some breaks, until 2002. As mentioned by Richard Harrison,  a Portuguese translator with a Houston Translation Services company, “Despite the war, the economy grew from $4-billion dollars in 2000 to $80-billion in 2008. In 2010, the economy exceeded $100 billion.”

Further, a growing number of insurers are offering investment tools to guard against the risk of loss from future political upheaval. In fact, a number of policies are even designed for small businesses which help lowers the risk of doing business in Africa. While business investments in Africa are still risky, the future is looking brighter for the continent.