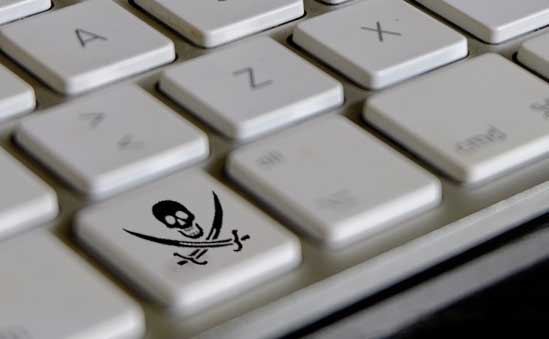 As international trade began to expand in the 19th century and big leaps forward were made in manufacturing, it became clear that there was a need for copyright protection on an international scale.  Back then and even today, piracy is a major problem.

As a college student, I was an eyewitness to the extent of copyright infringement as it relates to books and textbooks.  Back then, I worked for a used bookstore and was occasionally approached by people selling counterfeit copies of bestsellers and popular textbooks. Sometimes I was offered unauthorized translations of books that had originally been copywritten and published in English. A common example includes the Harry Potter books.  American travelers to countries such as Taiwan and China would purchase these books and once they returned to the states they would try selling them. 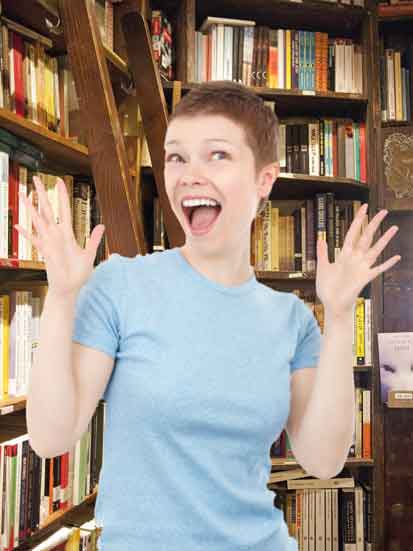 The manager of the store also had some interesting stories about her experienced with counterfeit publications.  Back in the early 1990’s, the owner of the store sold a Chinese woman with terrible English speaking skills nearly $3,000 worth of literature.  This was a very large order which left the owner both ecstatic and bewildered.  There was nothing normal about this sale.

Once the woman made her purchase and left the store, several squad cars pulled into the parking lot with lights flashing and sirens blazing.  As it turned out, the woman was part of a Chinese mafia ring that provided English to Chinese translation of books and sold them on the black market to libraries, universities and bookstores in China, Hong Kong and Taiwan. As the Chinese woman was leaving the store and entering her car, she was busy calling Chinese translators and coordinating the work to be done.  As it happens, the phone call was intercepted by the FBI who swooped in and arrested her.

A History of Piracy in the United States

While piracy in the U.S.is relatively mild compared to other nations, this hasn’t always been the case.  In the 1800’s literary works from England and elsewhere were frequently pirated.  In fact, publishers would line the docks in Boston and New York waiting for shipments of books to arrive that they could reproduce and sell.