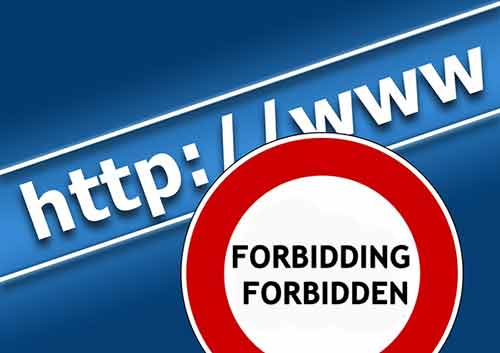 Authoritarian regimes in Cuba, Saudi Arabia, Pakistan and China use technology and intimidation to suppress information on the Internet.

In 2006, Google launched Google China, a Chinese version of their leading search engine that was designed to meet the censorship requirements of the Chinese government while meeting the information needs of the Chinese internet user.

The Chinese government justifies its censorship position by claiming that they are simply following in the footsteps of other nations that censor the internet.  China cites the United States that censors child pornography and monitors e-mail and social accounts to protect against terrorist threats.  They also cite the French and German governments that ban websites containing Nazi propaganda and paraphernalia. 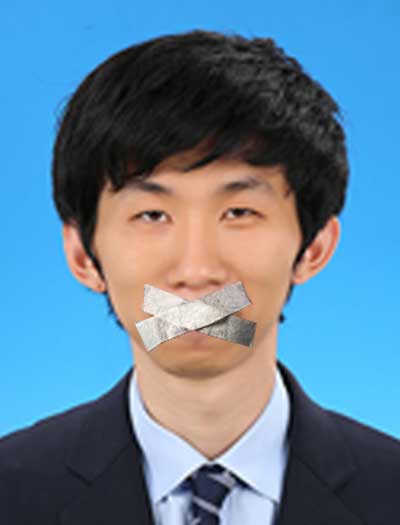 An Attack on Human Rights?

In response to Google’s decision to comply with the censorship demands of China, Google was attacked by human rights groups who saw this as profiting at the expense of repressing free speech.  However, Google supported its position by explaining that their search engine provided advantages over the Chinese alternative because it actually showed the links in the list of search results that are banned.  While a web browser would display the link, clicking on one of the banned search results displayed a page that indicates that the page is not accessible.  Therefore, Google proclaimed that their solution was a better alternative.  Further, Google supported its position by claiming that their better, more user friend search would offer a better future because technology is a revolutionary force.

In 2009, Google’s servers came under a sophisticated cyber-attack from China. According to Google’s investigation, the target of the attack was to gain access to Gmail accounts of Chinese activists throughout the world.  In what might have been retaliation for the attack, Google indicated that they would no longer censor search results and in 2010, Google stopped operating Google.cn and began redirecting all Chinese traffic to Google.com.hk, its Hong Kong based search services.  It’s important to note that Google was the third ranked search engine in China, after Baidu and Soso.com.  While the Chinese government censors results on Google’s Hong Kong servers, the Chinese government was at odds with Google’s decision and threatened to revoke its license.   To satisfy the Chinese government, Google now redirects Chinese users to a page where the user must click a button to confirm that they are willing to use Chinese servers.  Today, google offers some services targeted to mainland China that include translation services, maps, music and its online application store.

Human rights advocates supported Google’s attempt to avoid the censorship demands of the Chinese government.  However, Google’s actions have been the subject for debate.  How will censorship demands by governments influence the evolution of the Internet and will the information superhighway end at foreign borders?