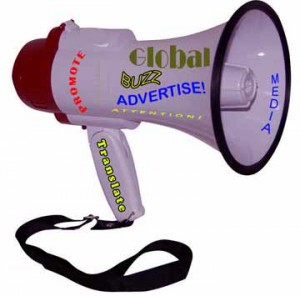 Companies often must translate their marketing materials or advertisements for their foreign consumers. Much depends on how you publicize your product in the target market. Spending too freely on translating ads does not always guarantee success in the target market. What does matter is the strategy you adopt to get your message across to the right audience. The following are some topics for research which can guide you in focusing on your advertising and translation goals.

Language–A Big Draw or a Big Turn off

Your translator must be careful in the choice of words he uses. Is your product designed for a specific age group? If your answer is yes, then you need to modify your language accordingly. The key is to communicate with the intended audience on their level. For instance, if your target audience is young, slang terms could work very well. But to an older audience, such an advertisement might seem juvenile or perhaps inappropriate of offensive. 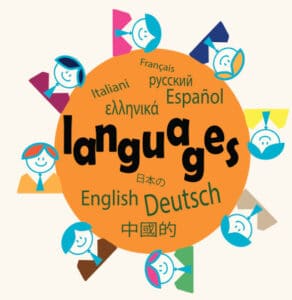 People Are Rooted in Their Culture

In general, people express and value the culture they are born into. One’s culture has a strong bearing on personality, outlook on life, social mannerisms and lifestyle. For example, Americans are easygoing and direct—often to the point of being brusque; they don’t like to indulge in formalities. In contrast, you can easily notice a hint of affectation in Frenchmen. Such cultural differences can present difficulties to the translator, who must respect and observe the cultural identity of your consumers while translating your advertisement.

Sometimes your original advertisement is meant for a magazine or a newspaper, but you decide to transform it into a television or an Internet ad. In this case, you must first make necessary changes to make it suitable for the different medium. For example, advertisements written for print media are formal and wordier than those for the Internet. Just as print newspapers and e-papers differ in format and style, the style and presentation of advertisements also varies from one medium to another.

A difficult problem is determining which terminologies in your original advertisement would be alien to the target audience. The answer depends on the sources of information available to your audience. Your translator can best determine which terms or references need to be further explained to the target audience–or changed or omitted altogether. If your translator is a native speaker of the language and is immersed in the culture, he can select correct, compelling language that will connect with your target audience.

We recommend that you hire a translator who is a native of the place where you plan to launch your product. Such a translator is likely to be aware of all the nuances of language and culture necessary to provide a perfect translation.