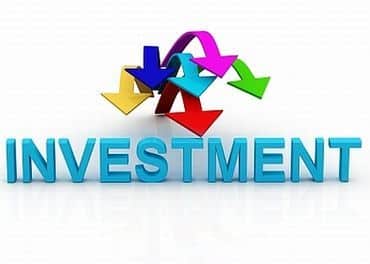 African countries, especially located in East Africa, have many prospects for translation service companies, as the region has been found to have plenty of oil and gas reserves. An influx of foreign investment in Algeria, Nigeria, South Sudan, Egypt, Tunisia, Angola and Gabon has opened new avenues for translators and suddenly the need for translation services has increased tenfold.

According to the previous UN economic report 10 amongst the world’s 15  fastest growing economies were African countries. Many of the African cities are developing due to the new oil and gas discoveries but apart from them, even the local African businessman has become more enterprising than ever before. As the region has attracted the attention of foreign investors, even hotel groups and translation services companies have come to claim their share in Africa’s thriving economy. Only 33,000 jobs were created in Uganda as a result of the bilateral trade between China and Uganda. This is a clear manifestation of the fact that prosperity in the region has finally reached the common African man as well.

The companies providing certified translation services are often based in their home countries while offering services globally. Though translation service companies traditionally have a way of operating over the internet and providing services thus, setting up their regional offices in the African countries might prove useful in a good many ways. As the foreign investors have to communicate with government agencies, interpreters and translators are required to interact.  Arabic, English, French and Portuguese are the official languages of most of the African countries, due to their colonial history. But as Africa is a land of great cultural and linguistic diversity, only a selected group of people know their way around English, French and Portuguese. Companies making consumer products want to reap the benefits of “the rising economic tide” in Africa, as Benjamin B. Sargent puts it. For this purpose they need to introduce their products to the common African man who only speaks the regional languages. This requires the companies to hire interpreting and translation services in the many different languages of Africa.

Algeria, Nigeria, Angola, Tunisia, Sudan, Egypt, Congo, Mozambique, Gabon, and Uganda are an emerging market for translation companies. Starting their business activities from the capitals, and then gradually expanding the enterprise to secondary cities is the safest route.