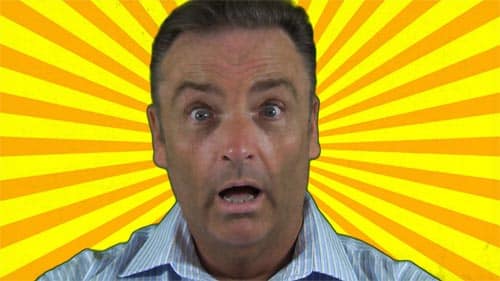 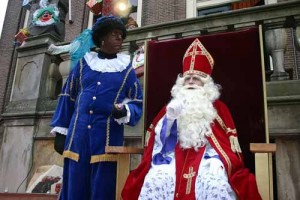 Take into account the celebration of Christmas throughout the world and the various ways it is celebrated in different countries. An American producer of sneakers might make a terrible mistake if it fails to identify how differently Christmas is celebrated in different European countries. For instance, in the Netherlands, Sinterklaas stops at homes on December 6, but in England, Father Christmas arrives on December 25. In Greece and Russia, Epiphany (baptism of Christ) is celebrated on January 6. You can imagine the problems a business can have if it translates its advertising, for a Christmas promotional campaign across Europe, on the premise that all Europeans celebrate Christmas in December 25. 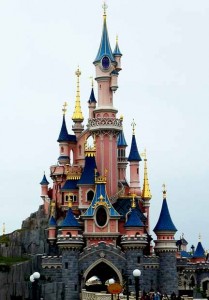 In a different example, Disney encountered many difficulties when they failed to recognize cultural differences that existed between their amusement parks in the United States and Euro Disney in France. For instance, while Americans prefer to snack between meals, the French and many other Europeans prefer a full course meal at lunchtime. Consequently, the cultural differences in eating and dietary choices led to long, frustrating food lines during lunch hours. To correct this problem, Euro Disney redesigned its restaurants and concession stands to improve convenience for its visitors. Furthermore, the daily park parades were rescheduled to be held before and after the main lunch hours.