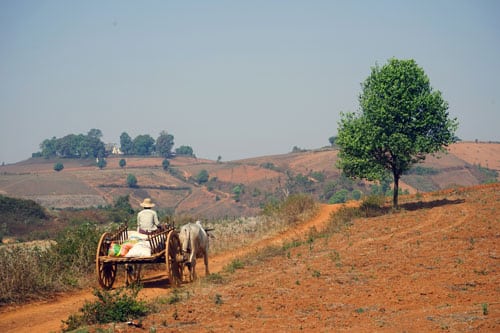 According to a report from the United Nations, the world population exceeded 7 billion people in 2011 and is expected to grow 30% by the year 2050.  All of the new growth is projected to take place in developing nations with already limited resources.  Maintaining agricultural yields high enough to satisfy existing demands will be challenging enough for these nations and increasing output by 30-percent may prove impossible.  Further complicating the issue is that the systems these countries have in place to satisfy existing needs are unsustainable over the long term.  For instance, a number of studies suggest that nearly 30% of the pesticides and other chemicals used on crops are carried off by the wind and seep into ground water, lakes, rivers which can poison fish, birds, other wildlife and humans. 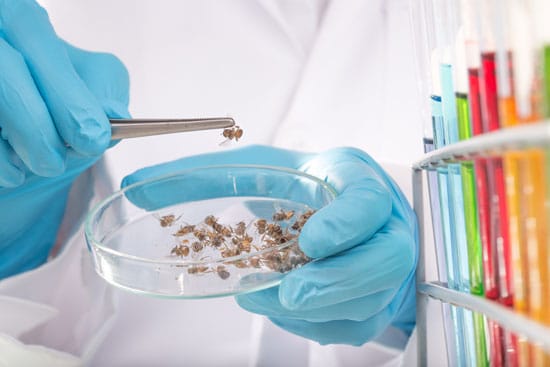 A Global Need For Agricultural Advancements in Technology

Responding to the need for increased agricultural output with safer farming methods will require new advancements in science and technology.  Several countries have also identified opportunities in nanotechnology and are investing heavily into research and development of marketable products.  Some of this research is being conducted jointly by 20 departments and independent agencies known as the National Nanotechnology Initiative.  There are also a number of respected research centers, universities, and government laboratories that are working independently to develop nanotechnology solutions.  Regular reviews of the latest nanotechnology developments are compiled, published and translated for international audiences.  The purpose of these publications is to keep industry professionals aware of the latest advancements and promote international interest in the field. 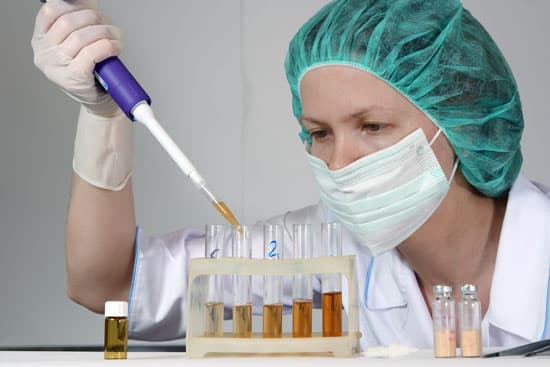 The Future of Nanotechnology in Agriculture

Much of the research and development concerning nanotechnology in agriculture has centered on the encapsulation of active agents in microbeads that are not permeable to water, air, or other fluids.  Similar to pollen, the mircrobeads can attach to the hairs of bees and slowly release the active agent that repels parasites.  The benefit is that maximum protection is provided with a minimal amount of pesticide.  Nanotechnology is also being used to develop nanogels with a controlled release of pheromones that target specific pests.  Future applications of nanotechnology will be in the detection of food pathogens and in extending the life of produce by controlling bacteria.