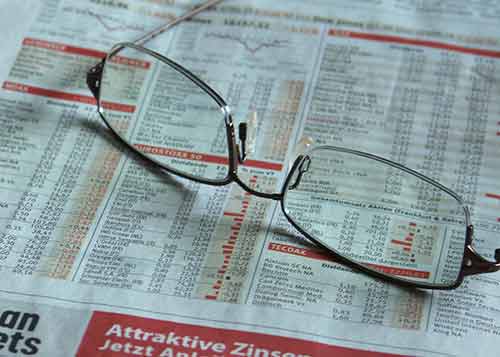 In an effort to reduce the range of accounting principles used throughout the world and develop understandable and enforceable globally accepted transparent accounting standards, the International Accounting Standards Committee (IASC) was formed in June 1973. The IASC was founded by accounting bodies in Australia, Canada, France, Germany, Japan, Mexico, the Netherlands, the United Kingdom and Ireland, and the United States and operated until 2001.  It was replaced by the London based International Accounting Standards Board (IASB). Today, the IASB continues its work towards the development of a single set of globally recognized standards that promote transparent and comparable financial statements throughout the world. The IASB accomplishes their work by embracing all of the IASC standards and developing its own International Financial Reporting Standards (IFRSs).

The procedure for developing new standard is similar to those followed by other accounting boards and agencies. When a change or need is recognized, a committee is established to determine all relevant issues and concerns before they write a draft. Once the draft is complete, it is reviewed and critiqued by concerned accounting professionals. The draft is revised based on the reviews and a standard eventually is approved. The new standard is then translated into French, Spanish, German, Dutch, Italian, Japanese and other languages and included in a Framework for the Preparation and Presentation of Financial Statements. Because the IFRS has been compiled, printed and translated in many languages, it is readily available to global audiences. In addition to creating new standards, the board has also withdrawn standards and superseded others with new standards. Today, more than 152 governing bodies have mandated the use of IFRS as it continues to gain global acceptance. 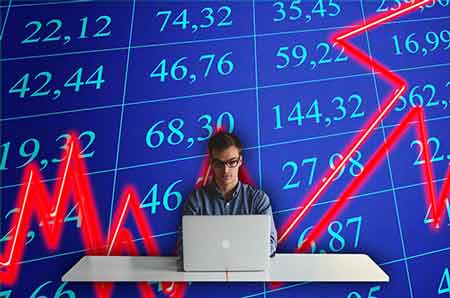 The European Union saw a need to improve the accounting requirements for limited liability companies. Greater emphasis needed to be placed on requiring more detailed and transparent information in annual reports that would allow investors to better assess investment opportunities. Consequently, in 2005 the European Union mandated that financial reports comply with the IFRS. Today, each IFR must be certified by the European Union. Aside from the European Union, both Brazil and South Korea adopted IFRS in 2010, Canada and India in 2011, and Mexico in 2012.

These days, every country having financial significance either mandates or allows locally traded companies to follow the IFRS in preparing their financial statements. However, the United States, Japan and China have not embraced the IFRS. Instead, China uses a system that is based on the IFRS. Chinese companies trading on the Hong Kong stock exchange are permitted to use either the IFRS or Hong Kong Generally Accepted Accounting Principles (GAAP). Japan will require all companies to begin using IFRS by 2016.