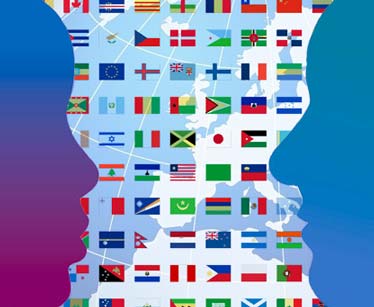 Over the past several decades, law firms have been challenged in building diversified work groups. For diversity to be effective, there must be an increase in productivity. However, increases in productivity depend on the attitude and orientation that team members can offer. If team members don’t value diversity as a tool to improve their work, they are less likely to perform as well as a homogeneous group that aren’t subject to the types of problems that can hamper diverse groups. Further, diversity that strongly contradicts the values, practices and processes of the organization isn’t likely to be viewed positively by management. Yet, despite these problems with diversity, studies suggest that in certain instances, diverse teams can be more innovative and productive. In addition, economic trends including globalization and headlines concerning the value of incorporating diversity are more likely to persuade law firm managers to broaden the diversity of their workplace.

Problems with Diversity – Meeting Quotas at What Cost?

Problems are encountered when managers of law firms view diversity hiring solely as a means to achieve compliance. When diversity is perceived as a means for compliance, it will likely be viewed as a costly, additional expense to doing business. In such cases, law firms may try to game the system by finding ways to overstate their compliance. For instance, some law firms who operated internationally have been overstating their diversity statistics to the Minority Corporate Counsel Association by counting foreign employees, working in their home countries. In other instance, minority employees are simply hired to impress a minority CEO, mayor, judge or congressman. They were never hired to complete any actual legal work.

Businesses sometimes seek to hire minority firms, in places where race will obviously be a key factor. For instance, businesses will hire a minority owned advertising companies to develop advertising campaigns for minority markets. Many law firms follow a similar strategy by placing minority lawyers in employment law cases, which usually involves cases of discrimination. Unfortunately, by following this practice, law firms are unlikely to find the value that minorities can bring to other areas of law. Further, this relegates minorities to lower rung cases, preventing them from taking on higher profile litigation cases. 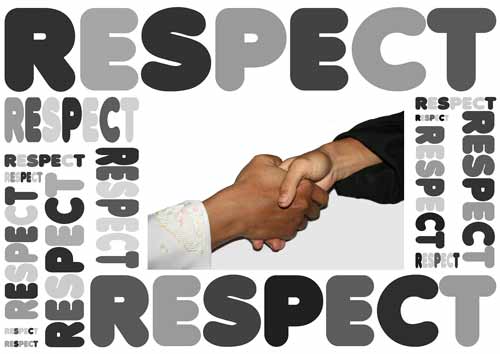 In other instances, minority owners are pulled off cases and put on more menial and less interesting cases. For instance, a Hispanic associate working in a Washington D.C. law firm was pulled off a high profile case where she was the lead attorney and relegated to providing menial Spanish to English translations of e-mail messages. Similarly, a Korean attorney was pulled into a meeting where the partners of the firm were soliciting work from a Chinese company. Did the partners think she could provide Chinese translation too or that all Asians are the same?  Such practices leave the minority employees feeling unappreciated and ill-used.