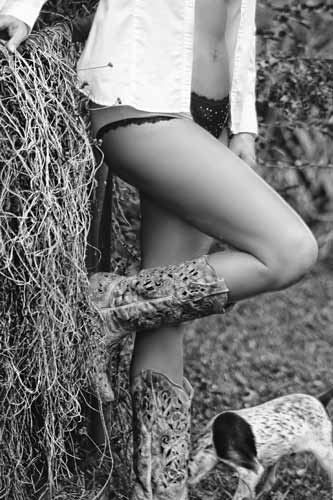 Western wear is the fashion trend in Paris. Everything from designer western jeans, cowboy boots and hats are a hugely popular. Cavenders, a Tyler, Texas based family company offers the highest quality denim jeans, hats and boots and has recognized the huge potential for sales to France. Travail and Co., a new clothing retailer in Paris, has experienced rapid growth and has opened 50 new retail stores in the past 12 months. They have contacted Cavenders and expressed interest in purchasing $5 million dollars in products. Cavenders is interested in finalizing a written sales contract and letter of credit. 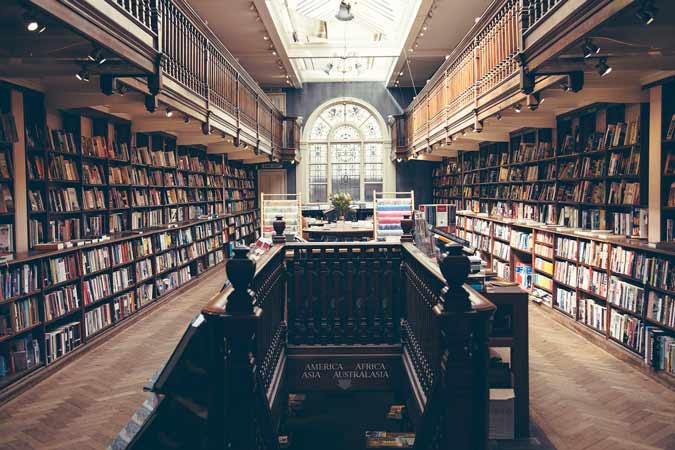 What Laws Govern the Sale of Goods?

There could be as many as three sets of laws concerning the sale of good to Travail and Co. The bodies of law include Texas law, French law and international treaty law. Since each body of law is different, is necessary to define upfront which body of law will be will be followed. Since the contract will be for the sale of clothing and apparel, the local law is the Texas Uniform Commercial Code (UCC). Because U.S. business lawyers are knowledgeable about the UCC, they will want it to govern the contract. On the other hand, French lawyers will prefer that the contract be government by French law. As negotiations progress, both parties may decide to compromise and use the UN Convention on Contracts for the International Sale of Goods (CISG).

The CISG automatically applies to any contract for the sale of goods between two parties from different countries that follow the CISG. Both France and the United States have signed and follow the CISG. Therefore, unless the parties to the contract decide to follow another set of laws, the CISG will be the official law of the contract. 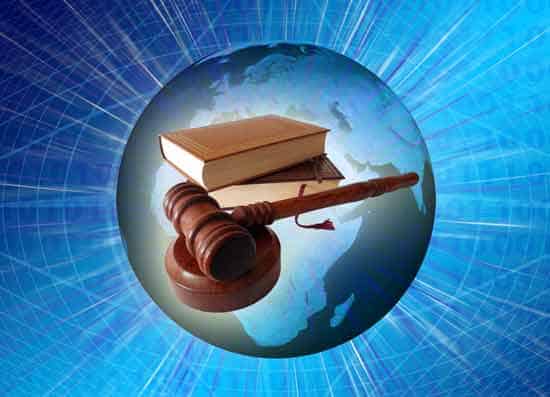 Travail and Co. has only been in business for 1 year. In that time, they have expanded to 50 retail locations throughout France. Due to the company’s rapid growth and debt from expansion, there is some risk that the retailer will not be able to fulfill its financial obligations. Consequently, the lawyers for Cavenders strongly recommend that the payment be made by letter of credit.