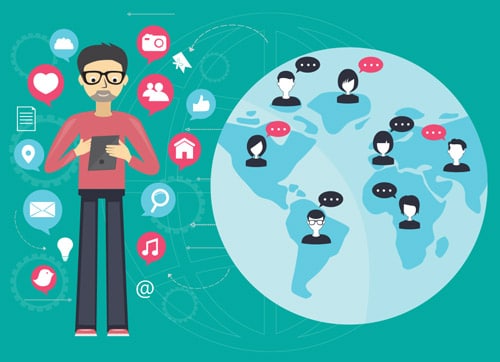 As business becomes increasingly multinational, managers must learn or recognize the different values of various cultures. As we conduct business and function in the workplace, we often confront people of different cultures, beliefs, faiths, political systems, and ethnic groups. People with little international experience may have very nationalistic views and not understand that people from other nations have their own nationalistic views. Managers operating in global environments must be prepared for unexpected resistance and pushbacks from others. We’ve all read that that American values of individualism and assertiveness conflict with traditional Asian values of group harmony and team strength. Consequently, American workers should know that differences exist, be sensitive to them, and learn to adapt to them, if needed.

Different Values in the Workplace

One of the greatest changes impacting North American business is the browning of America. According to on Kansas City Translation Services worker, as more cultures and ethnicities migrate to America and enter the workplace, the workplace is becoming increasingly diverse. To be productive and limit negative conflict, individuals must learn to recognize and be sensitive to the values of others. When working with culturally diverse employees, there are generally 4 primary areas where individuals have different values and perceptions. These are listed below. 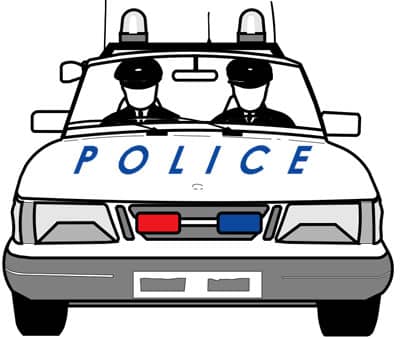 In the United States, management and supervision can often be a team experience where feedback, idea sharing, and group decision-making are welcome. However, in many parts of the world, the instruction managers give must be strictly adhered to. 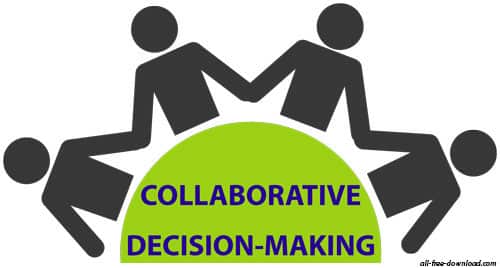 A culture of individual competitiveness in North America places greater emphasis on individual accomplishment than on group participation. However, in many Asian countries, the group is valued more highly than the individual. In Asia, taking personal credit for team accomplishment might be viewed as very self-centered and discourteous. 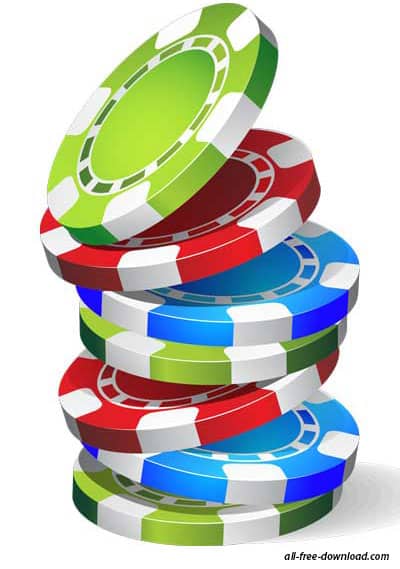 From the earliest settlers and pioneers, the history of America is written by people who took great risks. Thus, risk is imbedded in our DNA. Other cultures, those that perceive risk taking as irresponsible and careless, are more risk averse.

In North America, the perception of the individual is often determined by keeping appointments and being on time. In other cultures, punctuality is less important or may even have little meaning. However, as developing countries embrace the global economy, larger areas of trade and culture are increasingly placing greater value on punctuality.