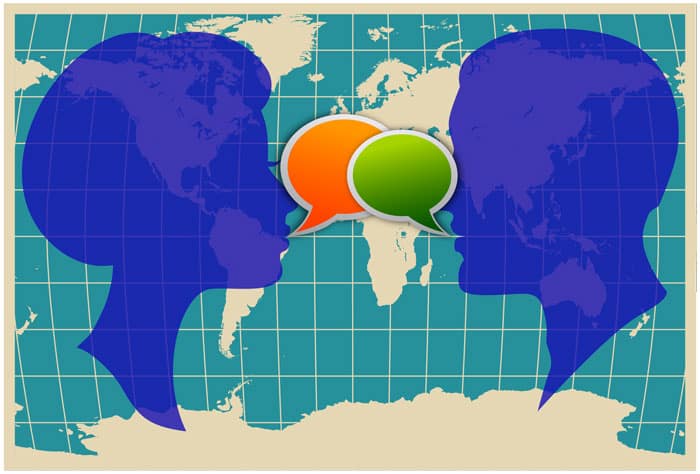 People may have many reasons to repress or express emotions.  Of importance to international managers are cultural and social expectations.  As most international managers recognize, how we feel and express our emotions is a function of the cultural and social groups to which we belong.  When providing interpreting and document translation services, it is critical to understand emotional barriers to effective communication.  Understanding the real emotions of individuals is key to accurately translating the things people say.

Among all cultural and social factors that influence our emotions, gender may be the most important.  In North America, men generally are expected to show little emotion and be less expressive than women.  However, expressing anger is different.  For men, expressing anger is accepted and generally admired as a show of strength.  For women, expressing anger is unacceptable and interpreted as nastiness, spitefulness or loss of control.  In Eastern European and Middle Eastern countries, men commonly and openly demonstrate fits of rage and anger.   However, in some cultures, men are taught that feeling and expressing emotions shows weakness or character failure.  Consequently, men who try to suppress feelings may eventually become unable to understand their own emotions.  The emotional confusion can carry over into our language and create emotional barriers to effective communication. 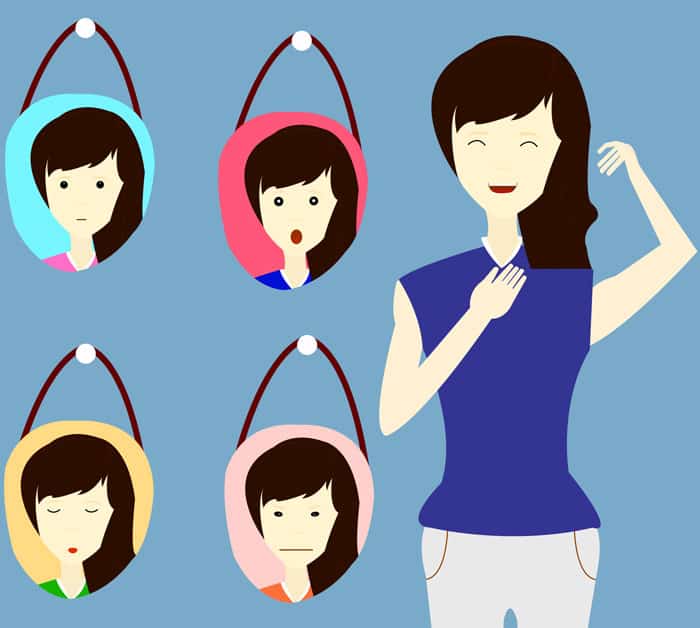 On the other hand, women who are expected to express their emotions and feelings are often taught that anger is unappealing and undesirable.  Thus, guided by the implied social rule to repress anger, women tend not to express it openly.   Consequently, women fail to recognize genuine anger and do not develop the skills to express it constructively.

Women are also expected to be caring towards others.  As a result, many women participate in causes that evoke emotion as caring individuals, even if they don’t naturally behave in a caring way.  Further, women may be more likely to conceal signs of jealousy because they are taught to support others and suppress feelings of envy and competitiveness.  By suppressing these emotions, some women may struggle with being honest in interpersonal relationships.

These social and cultural perceptions and expectations of gender behaviors can promote, as well as impede, business relationships in both domestic and international settings.  Whereas the small but expanding roles of women in decision-making positions opens new visions for doing business, they can also accelerate divisions when the behaviors of women or men fail to comply with expected cultural norms.  Understanding that cultural and gender norms exist, but that a job itself may demand unstereotypical behaviors, is a first step to maximizing the benefits of a diverse environment.