In today’s digital world, where we are all connected by smartphones, tablets and computers, we often forget the historical advances in print media that brought us to where we are today.

In 1440, Johannes Gutenberg invented the movable-type printing press, which represented a huge step forward in the efficiency and speed at which information could be circulated and preserved.   In 1455, Gutenberg printed the Bible on his press. Shortly thereafter, being able to read and write became increasingly respected and valued. The printing press allowed for literature and knowledge to be translated from German to English and other languages relatively inexpensively distributed throughout Europe. The invention of the printing press and increased levels of literacy led to the birth of mass media.

Printing Spreads to the British Colonies

In 1638, Reverend Joseph Glover, who served in the Church of England, lost his position and shipped his family possessions and printing press to the British colonies.  Reverend Glover’s press was the first printing press in the colonies and eventually came under the control of Harvard College. The press was used for printing religious tracts and reprinting novels from England.  Over the next hundred years, various cities in the colonies tried to establish newspapers, but they never flourished and eventually ceased operations.  The first successful newspaper in the U.S. was the New York Sun, which began in 1833.  The success of the Sun was primarily due to it being well funded and had professional editorial teams.  The financial backing from investors, advertisers and political parties also influenced the growth of the Sun and other newspapers in the United States. 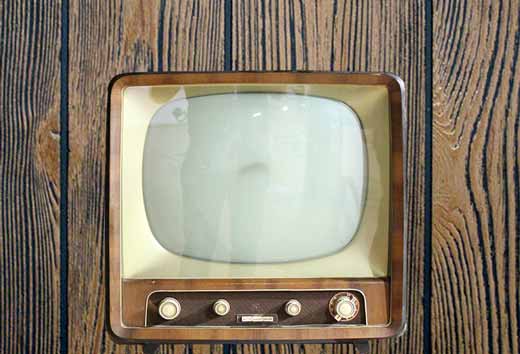 The Rise and Fall of Newspapers

By the 1970’s more than 90% of U.S. households were receiving some sort of newspaper.  Since that time, subscriptions to newspapers have fallen in response to the advent of digital media.  Today, less than 30% of American homes subscribe to a newspaper.  In some ways, the subscriber base of cable television is mimicking the newspaper industry as more people cut the cord. The growth of cable and satellite television started somewhat slowly, experienced rapid growth and is now entering a period of decline as more people are turning to streaming media providers and the internet to save money and take advantage of convenient programming options. 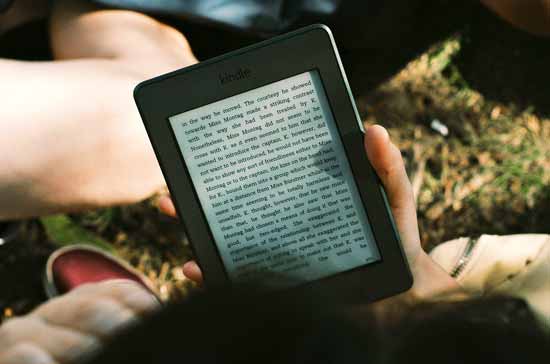 While sales of hardcopy books, newspapers and periodicals are on the decline, people around the world are still reading.  Today, people purchase e-books from Amazon and other online stores and subscribe to online newspapers and magazines.  Not only is readership demographics changing, the formats are becoming increasingly digital.

6 thoughts on “From Movable-Type to Streaming Video: What You Need to Know About Media Today”