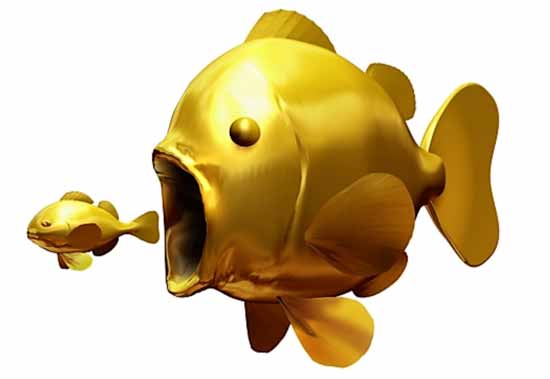 New stories like these are common in the global business world. Businesses have a presence in numerous countries for a wide variety of reasons. Some of these include being able to capitalize on lower manufacturing and labor costs. Other companies have simply outgrown their home markets and need to penetrate foreign markets to further their growth. 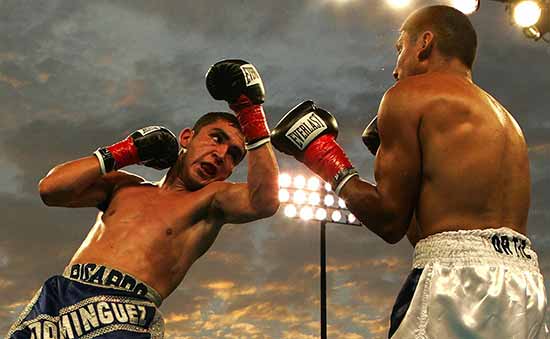 However, establishing foreign operations isn’t an easy process. Problems related to social and cultural differences are common, differences in languages, and challenges related to the compliance of new rules and codes of foreign countries are common. For instance, countries typically require companies to follow local accounting rules and to prepare statement and report in the local currency. A certified translation company is also required to translate the documents to the local language. As an example, the creation of international consolidated financial statements requires that a U.S. company convert their foreign GAAP statements into U.S. GAAP and then translate their foreign statements to American dollars. The conversion and translation procedure is required whether the foreign operation is a subsidiary, branch, joint venture or affiliate. 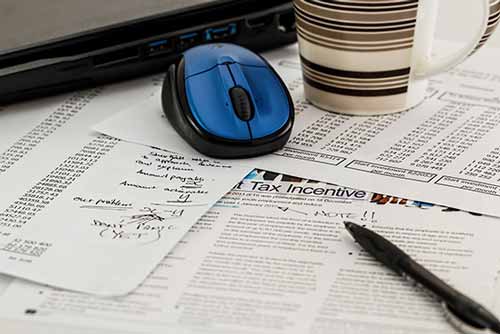