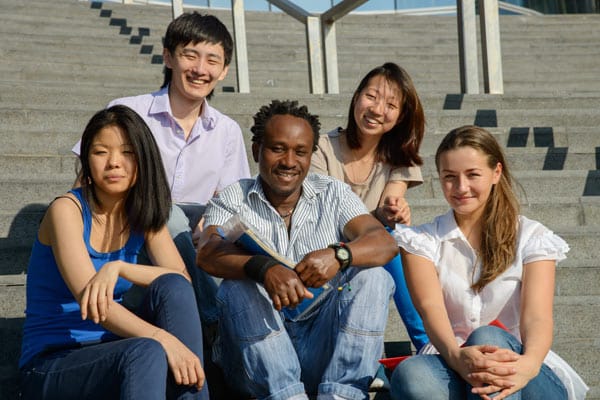 You might be familiar with the old adage, “We cannot escape our culture,” which is true. Our culture identifies behavioral patterns and beliefs that we share in common with others in our society but which may differ radically from patterns of other groups. According to Gerald Schoolcraft, of 24 Hour Translation services, “Distinct differences exist among geographical regions, races, religions and classes.” Communicating with diverse groups can be very complicated in very heterogeneous markets.  In the United States, we see differences in culture between urban and rural residents, new immigrants and second-generation residents, educated and uneducated, old and young. We are all shaped by the culture we come from, the culture that developed our ideas about appropriate thought and action. For instance, in the United States people share the following common beliefs:

1. You should arrive 15 minutes prior to a scheduled appointment, unless otherwise specified.
2. If you see someone who seems unsure or confused or is making mistakes, politely offer help.
3. Make efficient use of time in meetings by addressing the issue upfront.
4. A gentleman should open doors for women and allow them to enter and exit ahead of himself. 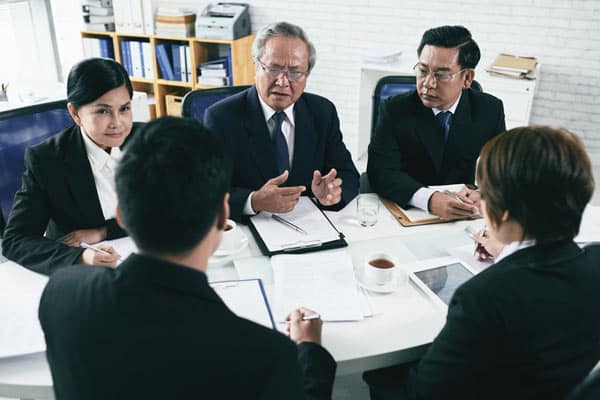 In international business, translation services such as 24 Hour Translation recognize cultural differences. Not every culture shares the 4 common practices listed above. For example, in some cultures it is considered rude to discuss business in a meeting without first exchanging some sort of niceties that, depending on the culture, may last a very long time. This is particularly true in Central and South America and especially true for first meetings. In Latin American cultures, exchanging pleasantries upfront is an important step in building trust